Thinking, Fast and Slow is a best-selling book published in 2011 by Nobel Memorial Prize in Economics laureate Daniel Kahneman. It was the 2012 winner of the National Academies Communication Award for best creative work that helps the public understanding of topics in behavioral science, engineering, and medicine. The book summarizes research that Kahneman conducted over decades, often in collaboration with Amos Tversky. It covers all three phases of his career: his early days working on cognitive biases, his work on prospect theory, and his later work on happiness.

Daniel Kahneman‎‎, (born March 5, 1934) is an Israeli-American psychologist notable for his work on the psychology of judgment and decision-making, as well as behavioral economics, for which he was awarded the 2002 Nobel Memorial Prize in Economic Sciences (shared with Vernon L. Smith). His empirical findings challenge the assumption of human rationality prevailing in modern economic theory. 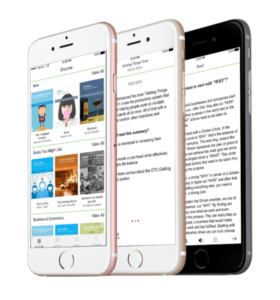